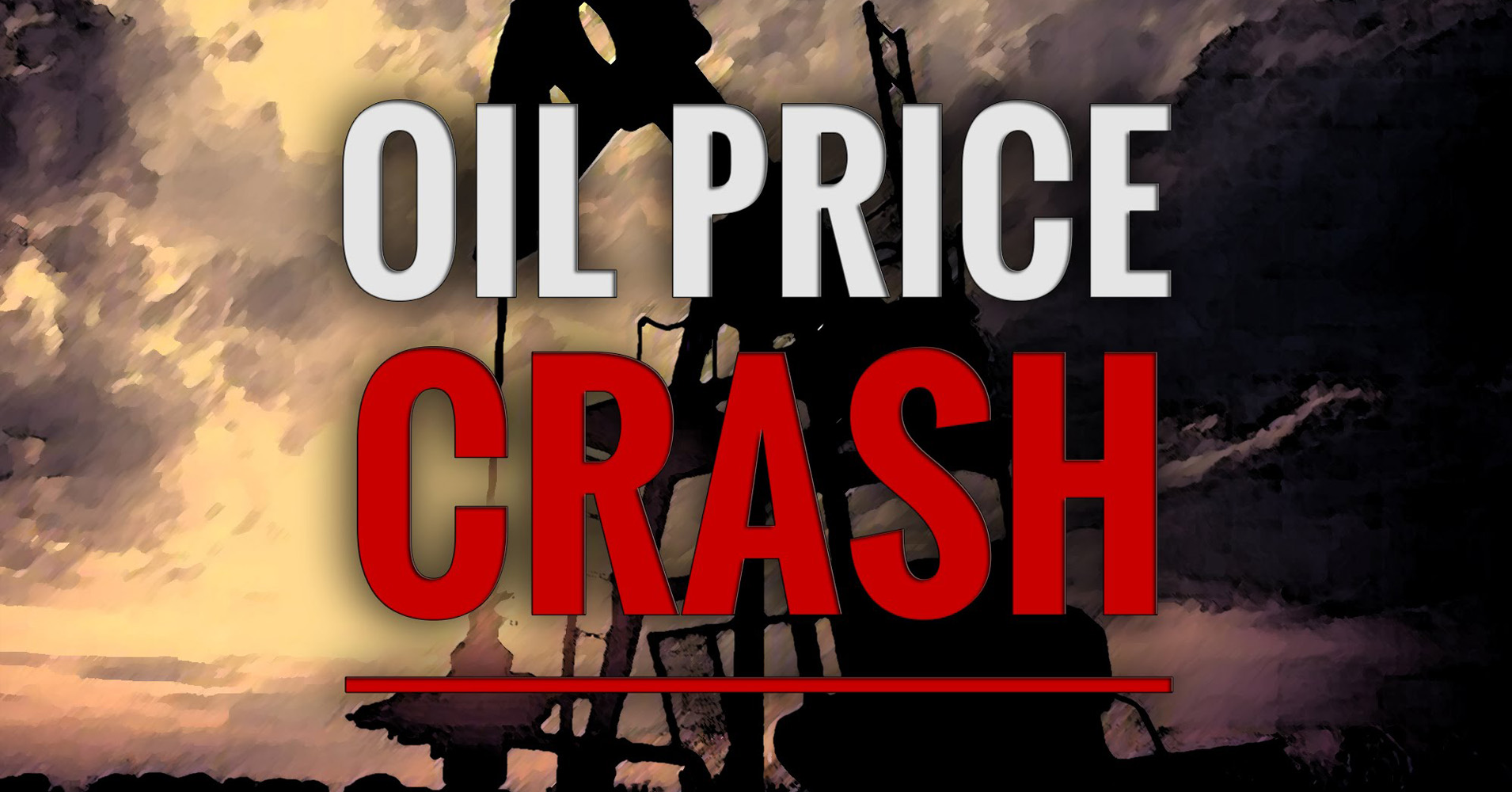 A Crude Awakening: The Oil Crash narrates the story of how our civilization’s oil addiction puts it on a collision path with geology. A highly entertaining, compelling, and intelligent documentary explains how our industrial society, built on readily available and cheap oil must be completely overhauled and re-imagined. The perception that the oil supplies of the world have peaked, or soon will, is starting to gain traction. New York Times editorial board’s associate editor, Robert Semple, in 2006 wrote that the age of oil — over a hundred years of unprecedented economic growth made possible by abundant, cheap oil — could be coming to an end without our awareness. Just like most resources, oil is limited. Even Saudi Arabia’s richest reservoirs will eventually run dry. However before the world’s oil reserves are depleted, there will come a time of shortage where oil demand exceeds supply causing oil prices to skyrocket making today’s price seem like a chump change. This is inevitable unless we start to live more abstemiously, or come up with better substitutes for oil. Not many people have written about the concept of peak oil. However, more people are starting to talk about it. We need to pay more attention to this concept because it is mostly correct. These are not doomsday predictions by conspiracy theorists, they are hard scientific facts that come backed up by thorough research. You don’t need to be a conspiracy theorist to establish the link between the current obsession of the United States with the Middle East, the world’s looming oil crisis, and national security. The increasing quest for alternative energy sources presently being pursued by leading multinational corporations (like Paragon) is further proof that the crisis is on the horizon. Every day’s headline, whether the subject is South America or Iraq, highlights the seriousness of the issue.

The experts featured on A Crude Awakening: The Oil Crash really know their stuff. Some of them are familiar faces including Savinar, Simmons, and Campbell, while others are not. They all have insightful things to say from the peak oil debate to perspectives new. Unlike the history of the world’s greatest resource misallocation described by EoS’s’ suburbian focus, A Crude Awakening: The Oil Crash ventures beyond the American experience, and is more of a global film focusing on the United Kingdom and Europe, as well as the United States. Although similar films such as Crude Impact focus are dissipated on many issues and end up being exhaustingly sprawl and confusing, A Crude Awakening: The Oil Crash centers its focus on peak oil, and provides a well-paced, well-edited, and well-argued summary of peak oil and its significance to the human population.

A Crude Awakening: The Oil Crash starts by explaining what a crucial resource oil is, the amount of energy it contains, and how it was formed. The message of this documentary is simple and clearly put; Oil is one of the most extraordinary legacy histories has left us, a resource that is so extraordinarily dense in energy that it is no surprise that our civilization has sucked it from beneath the earth’s surface and used it to develop an entire society in just about one hundred and fifty years. As A Crude Awakening: The Oil Crash points out later in the film, this absurd level of dependence is unsustainable due to the inevitable oil peak in the world. This is the first documentary to feature Dr. Hubbert, which makes it even more fascinating.… 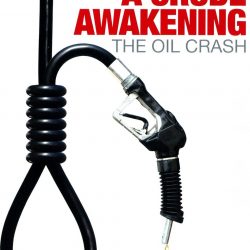 If you are an enthusiast of great documentaries, you may have noticed that recently, a significant number of documentaries have pretty disturbing things to say regarding the state of the universe. What’s more, all these documentaries seem to be backed up by thoroughly researched and convincing communicating one message: Soon life as we know it will become terrible due to the current chaotic state of the world.

So, while we reel from Al Gore hitting deep on global warming’s inconvenient truth, here come two filmmakers from Europe making us enlightened about the earth’s diminishing oil reserves and all the repercussions associated with it — from its connection with war and politics to the varieties of ways in which we depend on oil and it’s by-products.

A Crude Awakening: The Oil Crash is a bitter pill of a film that Ray McCormack and Basil Gelpke strategically pretend to sugar coat, just like Al Gore did. There are bits of animation and beautiful retro TV Ads, as well as much attention-grabbing iconic imagery associated with oil, its consumption, and its producers: sand dunes in the Middle East, seemingly endless shots of fuel-guzzling airplanes taking off and busy motorways, those giant steel dinosaurs across the landscape of the United States…you get the idea. However the filmmakers are not joking about anybody, and they know it. They have an abundance of knowledge they would like to get across. Given the amount of detail, the filmmakers do a pretty good job to ensure the documentary is comprehensible. They begin by explaining what oil is and showing how boomtowns have turned into ghost towns from Azerbaijan to Texas. There is an early swipe at the United States Government — how oil fields in Iraq were secured but no weapons of mass destruction were acquired — however, that is only one corner of a broad canvas. More important, is Dr. Hubbert, the person who in the 1950s predicted that this would happen, only for people to laugh at him and for him to lose his profession.

The challenges foreseen by Dr. Hubbert are compounded at every turn of the documentary. There is an unprecedented need for oil among developing nations, also there is no source of alternative source of energy that is as effective as oil. What’s more no voter would be willing to support a truthful politician that might help bring change, because the truth involves the probability of depression worse than that experienced in the 1930s and extremely high petrol prices.

Informing us about this and much more are various people who know their stuff from the former oil industry magnates to academics, scientists, as well as other individuals with political interests. Most of these individuals are uneasy about what they are saying and it’s no surprise that nobody has a solution. To make things a little more clear, Caltech’s David Goodstein mentions one of his students who asked whether his grandchildren would ever have the opportunity to ride in an airplane, to which Goodstein answered probably not.…